As I couldn’t go to Pittsburg with Binoy, I planned to go to Downtown Chicago with Amar last weekend. When approaching I saw like huge mountain of cement in front of me. All huge buildings in same place. Ones I thought what would happen if some building falls of other. It might trigger a cascading. I wish they do not fall.

Here is the shot I took from bottom of the great structure. 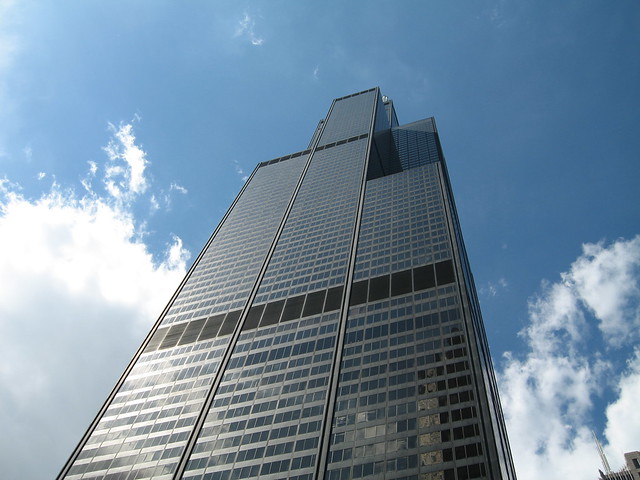 This is a shot taken from the top of the world. Thank God it was a clear day. I could see everything till far. 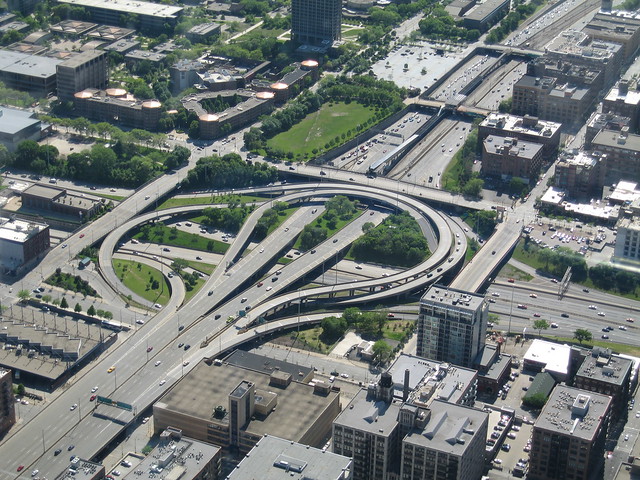